I have a sweet spot for doughnuts – so when my daughter told me she wanted to be a Shopkins Delish Doughnut for Halloween, I was thrilled. Plus — we LOVE Shopkins! After not finding anything I liked in stores or online, I decided to make it myself. I found this adorable DIY doughnut on Pinterest. I used Sam’s directions as a guideline and then winged the rest.

This is a no sew project! All you need is:

Step 1: Cut your felt. The first thing I did was cut two 24 inch circles out of tan felt (Navy insisted on the doughnut being “humongous” — insert large armswings with a jump). I then cut out a 6 inch circle in the middle of each. For the icing, I cut out a wavy 24 inch circle, with a wavy 6 inch inner circle. For the sprinkles, I cut out skinny, rounded rectangles and hearts on the pink, yellow and blue sheets of felt. I then cut out the pieces for the eyes: two 4 inch black circles, two 3.25 inch white circles, two 2.75 inch blue circles, two 0.5 inch white circles, and six 2 x 0.5 inch rectangles for the eyelashes. Using the same dark pink felt that I used for the frosting, I made two eyebrows, a c-shaped nose, and the outline for lips. I then cut out the top and bottom lip from light pink felt.

Since Delish has hands, I cut out four half ovals out of tan felt.

I also cut out two long pieces of dark pink felt (22 x 2 inches) for straps to go around my daughter so she could have free hands while wearing the doughnut. Note: the length depends on how big or small the person is wearing it.

Step 2: Hot glue pieces together. I started by making the hands. I glued together two of the half ovals, applying a thin line of hot glue on the very edge of the felt and pressing the other on top, and left a small section unglued so I could stuff it. After stuffing both hands, I sealed them up with hot glue and figured out where I wanted to place them on the doughnut and glued them down to the inside of the bottom doughnut circle.

I then glued the icing onto the top doughnut. I then glued down all the pieces for they eyes, eyelashes, eyebrows, nose, and lips on top of the frosting. After playing around with where I wanted the sprinkles to go, I glued them down as well. Once the glue cooled, I glued together the top and bottom doughnut circles, using the same technique as I did with the hands – applying a thin line of hot glue to the very edge of the bottom doughnut circle (leaving a section unglued for stuffing) and pressing the top doughnut down on top of it. After the hot glue cooled, I stuffed the doughnut and sealed it up.

After the hot glue cooled, I glued on the straps. This part took me a while. I originally was going to make a neck strap but after seeing how big the doughnut ended up being, I didn’t want all of that weight on her neck. So, I decided to make straps that crisscrossed across her back. I had my daughter hold the doughnut while I pinned the straps where I wanted them to go and to get the fit just right and then hot-glued them in place later. And that’s it! She can slip on the costume over her head with no problem!

I hadn’t been this crafty since before Navy was born. This was such an easy and fun project! AND — you can easily switch things up and put your own twist on it.

I hope you like it as much as Navy and I do! Happy Halloween, y’all! 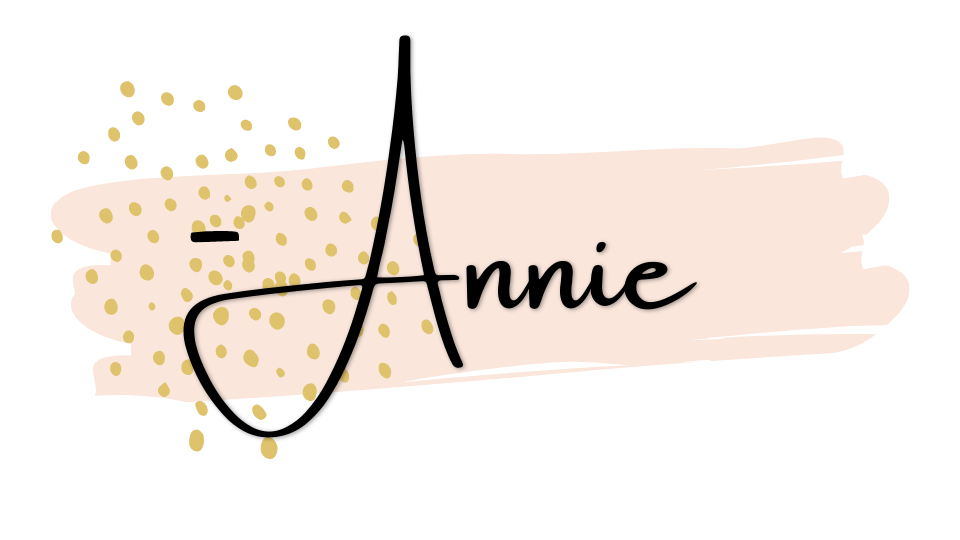 This site uses Akismet to reduce spam. Learn how your comment data is processed.

Welcome to
Something About Navy!

What I’ve Been Pinning
Thanks for letting us know!
This is how we improve bertha
What did you expect to happen?